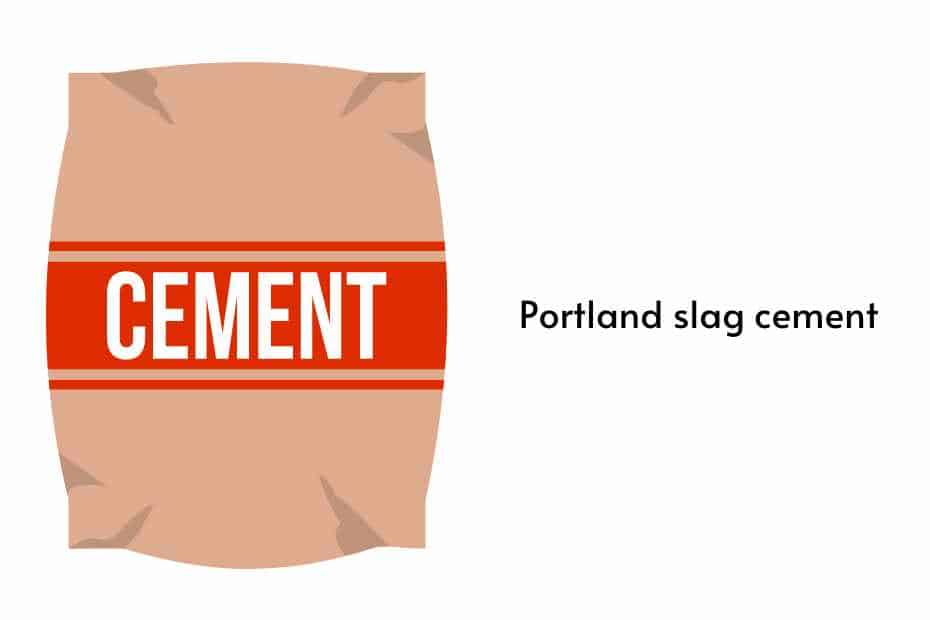 What is Portland slag cement?

Portland slag cement is a type of blended cement that is made with a combination of Portland cement and slag, a by-product of steel production. This type of cement is often used in construction projects where a higher level of durability is needed, such as in concrete that will be exposed to high levels of wear and tear. Portland slag cement can also offer a number of other benefits, such as improved resistance to sulfate attack and a lower carbon footprint than traditional Portland cement.

The final strength of the material produced by any composition may be expected to be rather high; however, the initial strength will decrease as the percentage of slag in the composition grows, while the sulphate resistance will rise and the rate of heat evolution will slow down. Initiation of the hydration of slag takes place when the right alkalinity is provided by lime that has been freed during the hydration of Portland cement; subsequent hydration does not rely on lime.

Where can Portland slag cement be used?

Also read: What is Hydraulic Cement

What are the advantages of Portland slag cement?

Due to the fact that Portland slag cement has a low heat of hydration, it is difficult to concretize in cold weather using this kind of cement. Frost damage in concrete may be caused by fairly low rates of strength growth if the temperature is very cold.